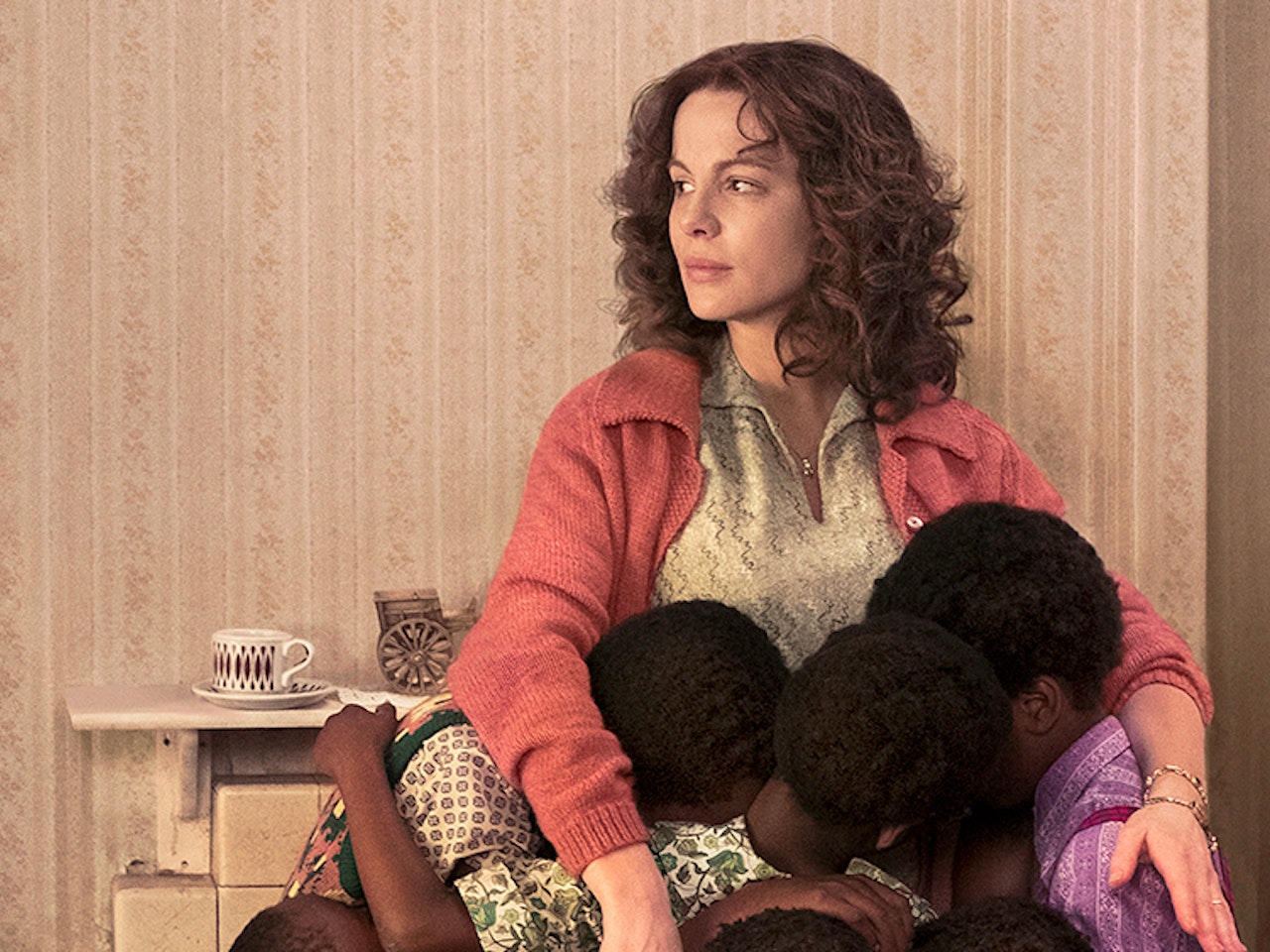 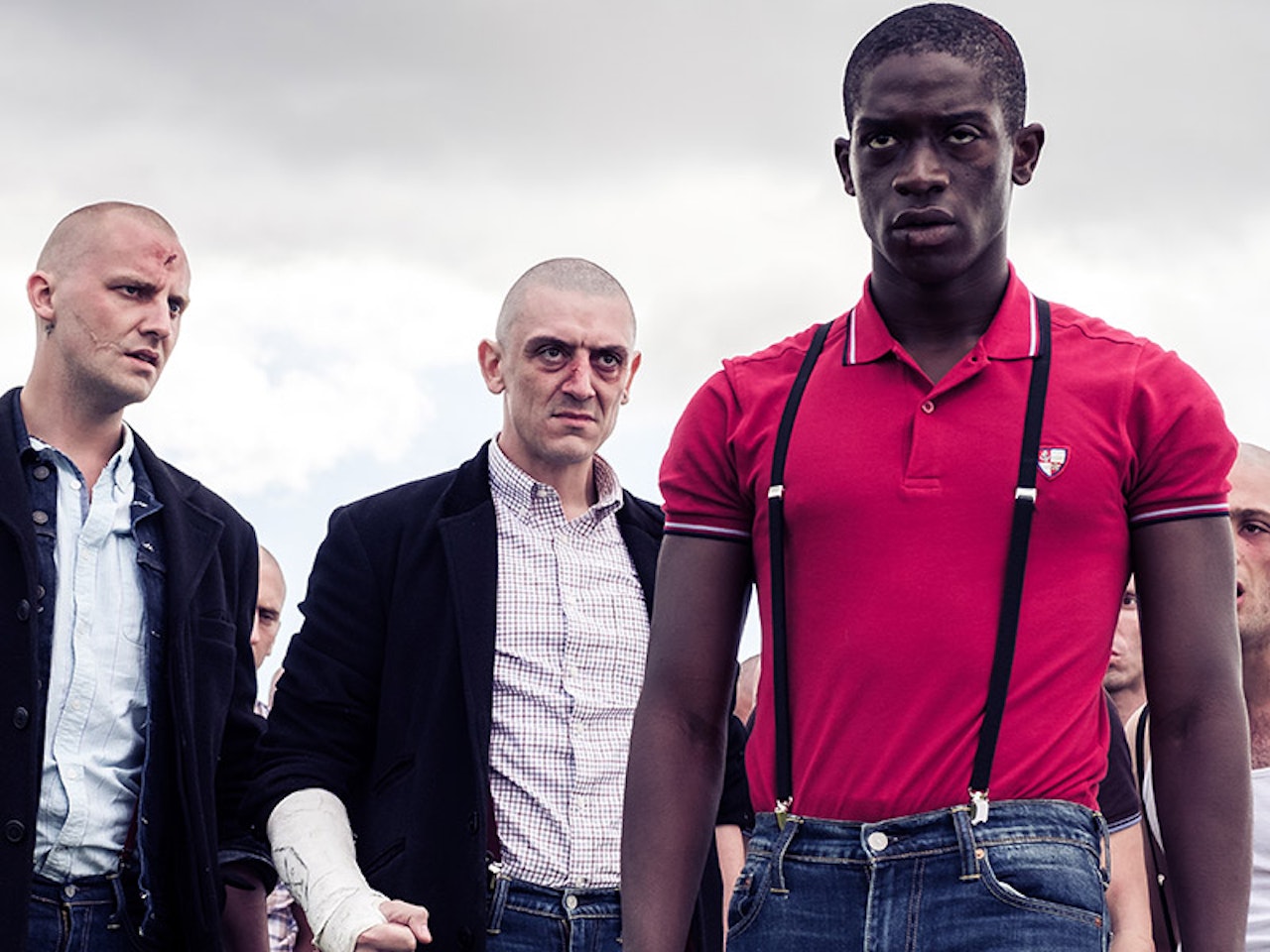 Akinnuoye-Agbaje wrote the script for Farming and made his directorial debut with the project, which is based on his childhood experiences as a foster child to a white working-class family in the U.K.

From the 1960s through the 1980s, Nigerian children were farmed out to white working-class families in the U.K., and as they were in private foster care, many of them were never registered with social services, making them invisible to the authorities. Growing up in white communities across the country, these children slowly lost their cultural identity and many were never reunited with their parents.

Idris stars as a young Nigerian boy, Enitan, who is "farmed out" by his parents to a white British family in the hope of giving him a better future. Instead, Enitan grows up to become the feared leader of a white skinhead gang in 1980s England. Beckinsale plays tough, emotionally complex foster mother Ingrid. When all seems lost and Enitan spirals into self-destruction, a benevolent teacher (Mbatha-Raw) offers him one last chance at redemption.

Michael London (Trumbo, Sideways, Milk) and Janice Williams (Trumbo) are producing through Groundswell Productions together with Francois Ivernel (The Queen, Slumdog Millionaire, The Iron Lady) through Montebello Productions, Charles de Rosen, Miranda Ballesteros and Akinnuoye-Agbaje. HanWay Films is handling international sales and distribution and is selling the film in Cannes, where the company has four films included in Official Selection. WME Global is overseeing the domestic rights.

Jemima is Costume Supervisor for the film.

Said Akinnuoye-Agbaje: "I'm thrilled to be finally bringing this important story to the world, which will serve as the voice of a forgotten generation."