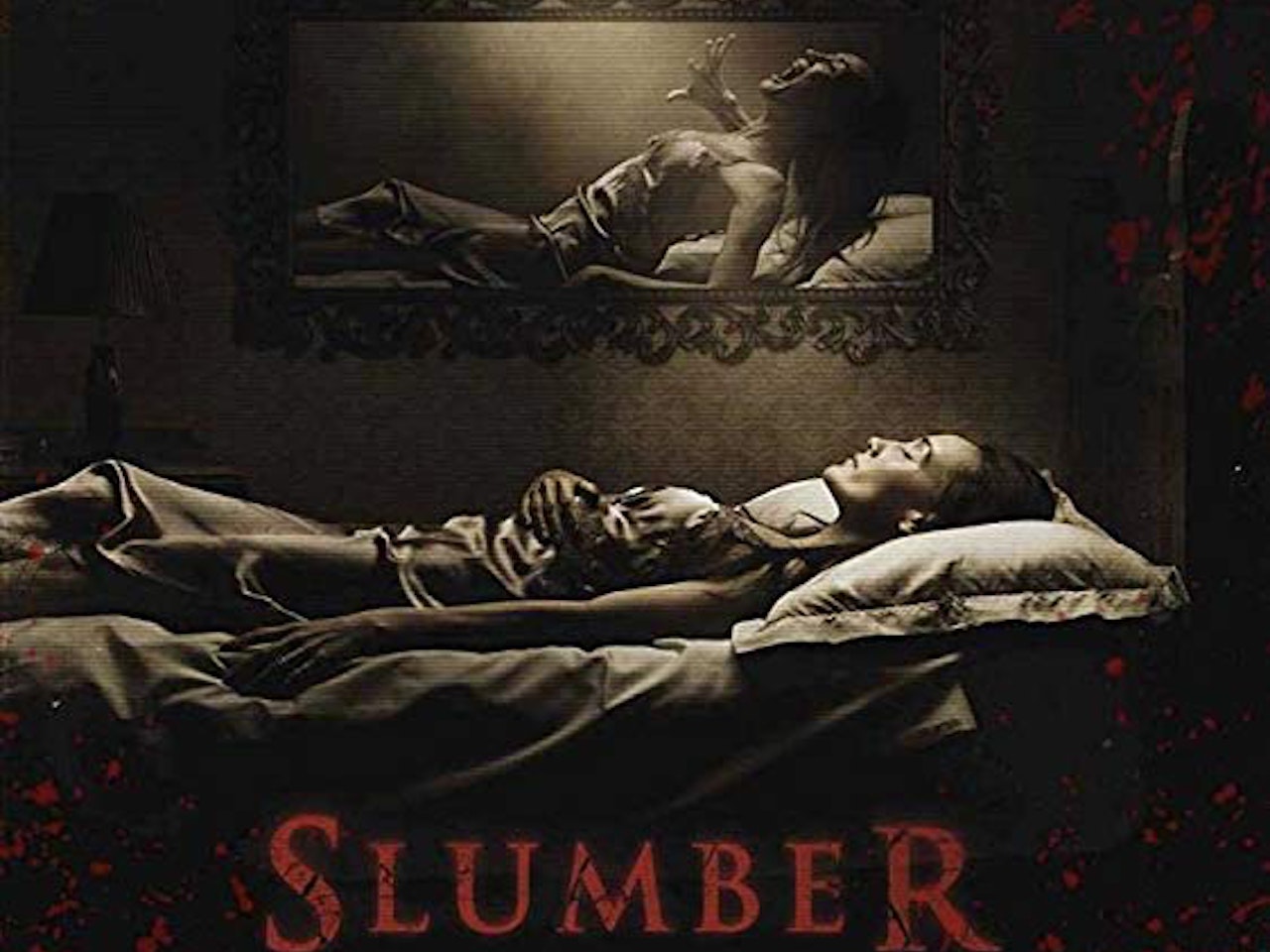 Richard Hobley and Hopkins’ screenplay charts the story of Alice (Maggie Q), a rationally minded sleep doctor, who is forced to abandon scientific reason and accept a family is being terrorised by a parasitic demon which paralyses victims as they sleep.

The film is produced by The Tea Shop & Film Company’s Mark Lane and James Harris and by Pascal Degove for Goldcrest Films, which handles sales on the project.

Goldcrest MD Degove said: “The cast and crew have done an amazing job in bringing this thrilling story to life…I’m excited now about joining forces with the team at Vertical Entertainment and getting this film to American audiences.”

Rich Goldberg, co-president of Vertical Entertainment continued: “We’re very excited to be partnering with Goldcrest Films and the whole Slumber team to bring this gripping thriller to audiences all over the US.”