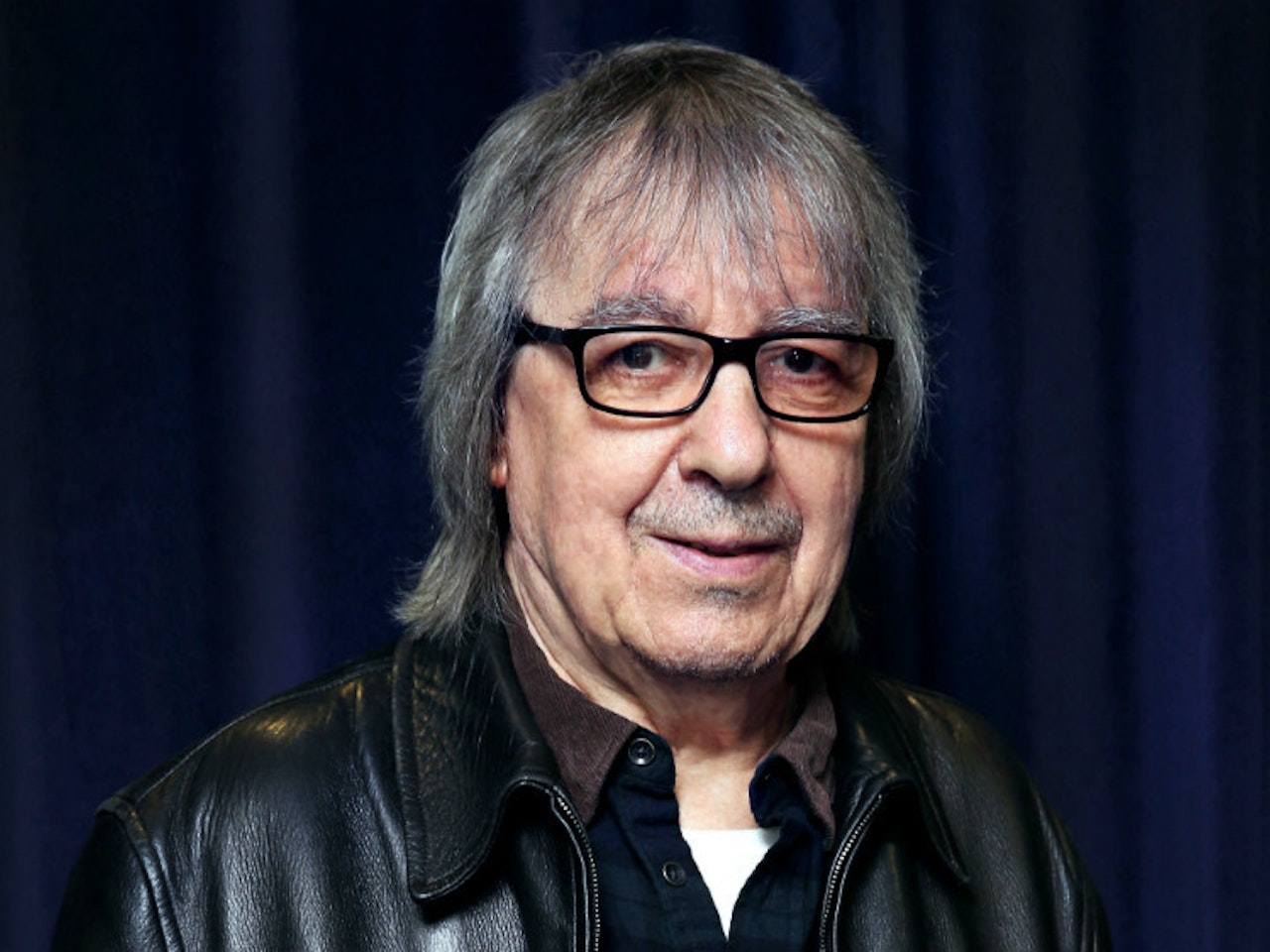 The Quiet One, is an authorized documentary about former Rolling Stones bassist Bill Wyman. Directed by Oliver Murray, and produced by Bonnie Anthony at My Accomplice, the film traces the artist's career and will feature previously unseen film from his vast archive of memorabilia. Wyman, who turned 80 last October, shot hours of film footage, took thousands of photographs and kept a detailed daily diary.

The documentary is made in collaboration with the Stones' founding member, who joined the group in 1962 and departed in 1993. He has led his band Bill Wyman's Rhythm Kings since 1997, and was shot as his home in Suffolk, UK, in June 2017.

It has been acquired by Sundance Selects for the film's North American rights. The film is currently in production.