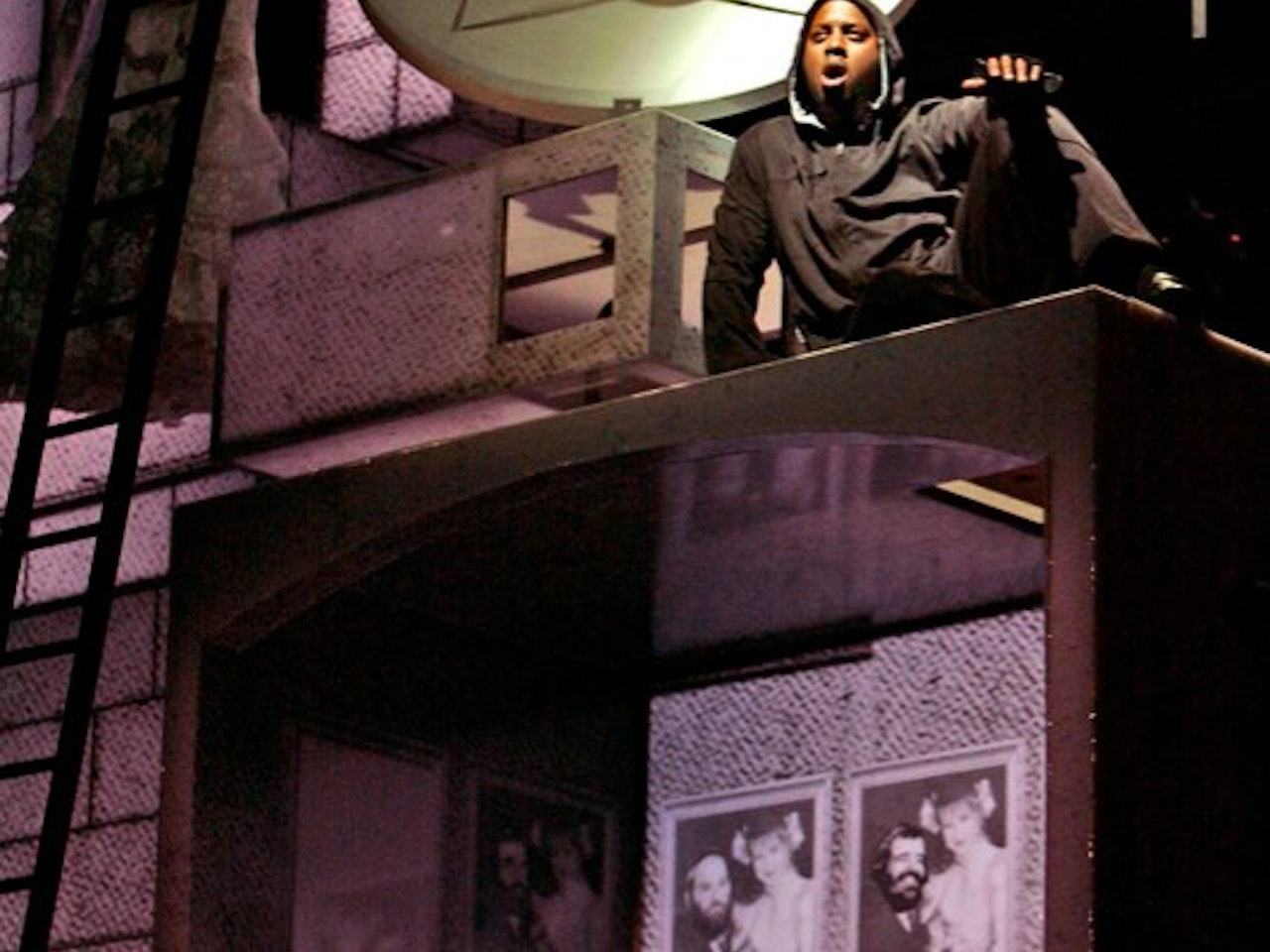 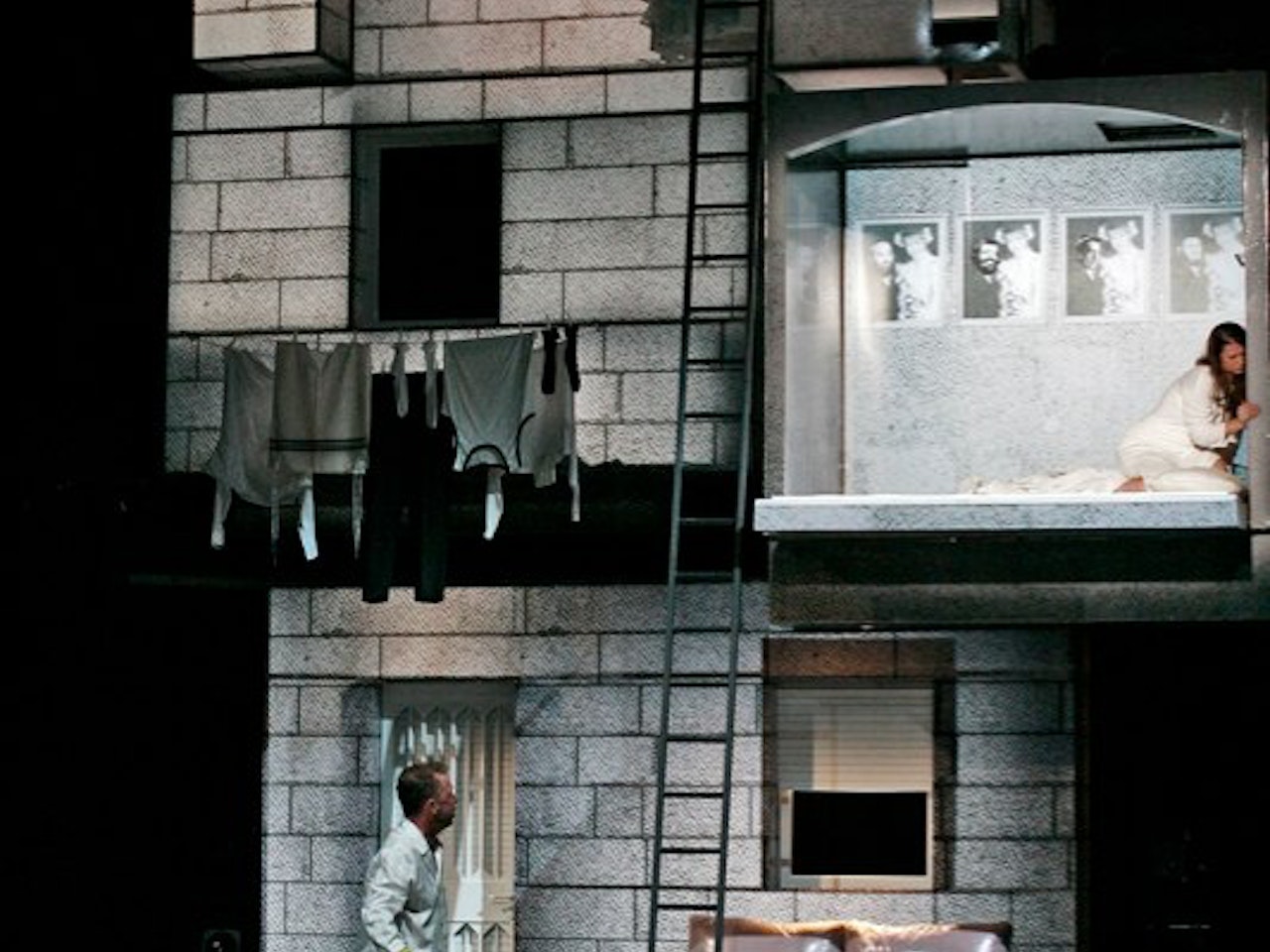 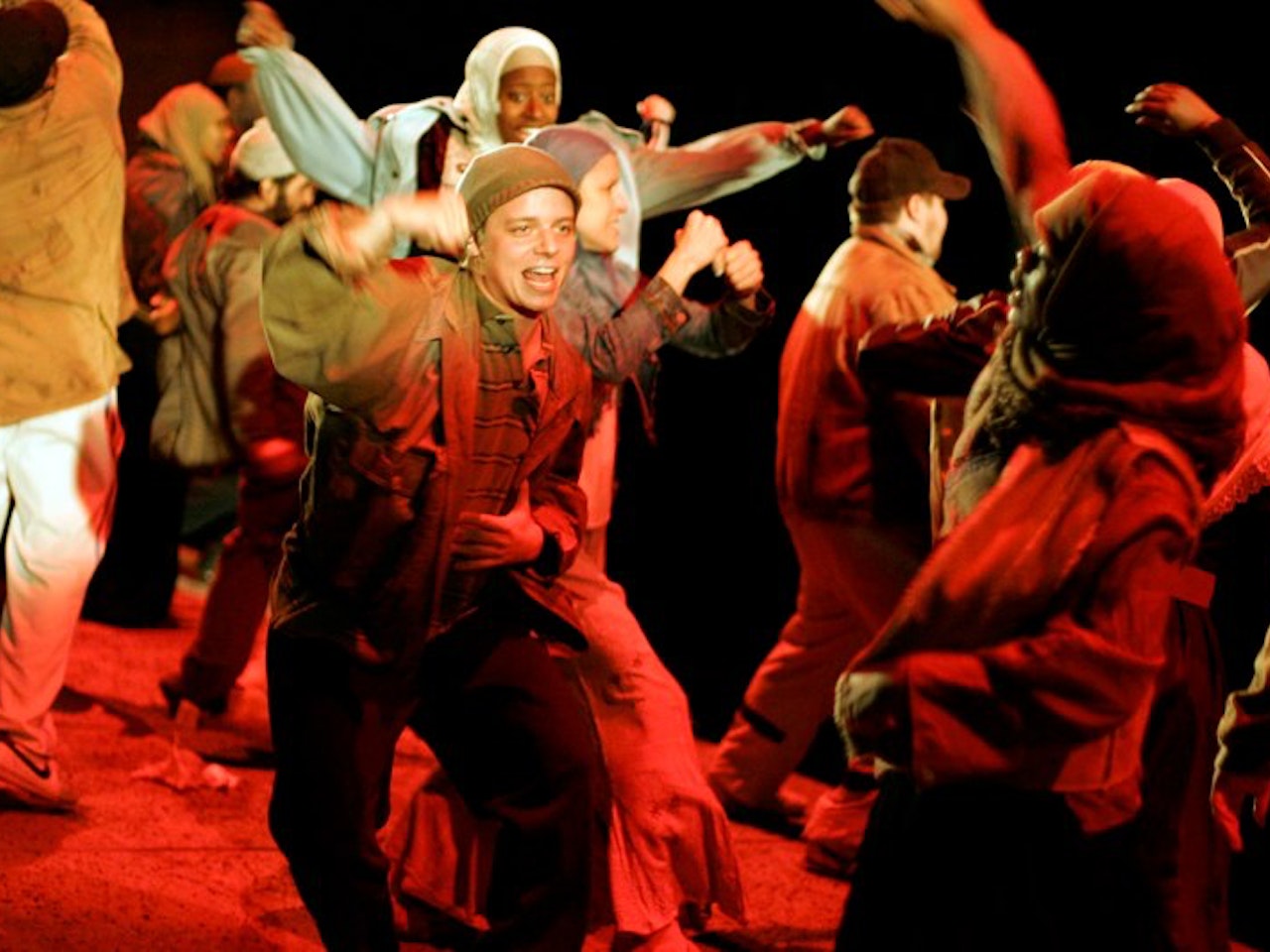 tobias and the angel

This production re-opened the newly rebuilt Young Vic in October 2006.  Directed by John Fulljames.  This design was chosen as part of the UK entry in the Prague Quadrennial Prize for Stage Design.  The design was exhibited in Prague and the London V&A museum.  Music by Jonathan Dove with a Libretto by David Lan.  Lighting by Bruno Poet.